Center for the Study of Multiculturalism and Diversity 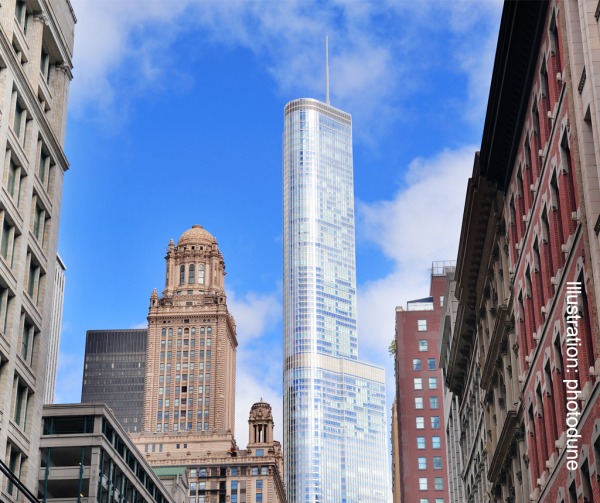 The election of Donald Trump as President of the United States symbolized for many the end of the age of multiculturalism in the western superpower. So why has the president elect nominate McMahon and Carson to key positions?

Donald Trump's victory in the US presidential elections surprised the world, and reflected, in the eyes of many, the frame of mind of the American people who have been fed up with the multicultural approach and the acceptance of the Other. What will the American administration look like on the day after? The president elect has only recently announced the nomination of Rex Tillerson, CEO of the giant ExxonMobil Corporation, to Secretary of State. This nomination joins those of Linda McMahon and Ben Carson – a series of nominations that not only raises questions on crony capitalism in the new administration, but also questions Trump's recognition (or lack thereof) of the importance of a multicultural administration.

So is the incoming administration of the world's strongest superpower going to reflect the ethnic diversity of the US population, or is the road paved to the rule of rich white men in suits? "Trump is a businessman," says Assaf Yehezkeli, the foreign correspondent of Channel 2 News. "He is not a politician and he certainly doesn't pretend to bring the good news of PC to the American public." According to Yehezkeli, Trump's guiding principle in nominating his cabinet is "the faith he has in people with a proven record of success in the business world".

Take for example the case of Linda McMahon, nominated to run the Small Business Administration. Together with her husband, McMahon founded and managed WWE, the wrestling franchise that Trump used to be involved with in the past. On the face of it, one could claim that this is a feminist nomination, reflecting Trump's belief in female empowerment, since this is the nomination of a woman for a senior position that outlines the national economic policy. The fact that McMahon founded and headed a successful entertainment brand of testosterone-filled wrestling shows can be seen as refreshing – she is, after all, a dominant woman in a "male world". Trump's controversial remarks, however, do not exactly paint him as a feminist standard-bearer. It is also hard to forget that McMahon and her husband donated 7 million dollars to Trump's campaign.

Another nomination is that of Dr. Ben Carson to be the next Secretary of Housing and Urban Development. Dr. Carson, a neurosurgeon, ran against Trump for the Republican nomination in the 2016 primaries. After his withdrawal from the race, he endorsed the candidacy of Donald Trump. Carson represents the classic multicultural version of success in America. He is an African-American who grew up in inner city Detroit, Michigan, and despite many hardships excelled in his studies and in his medical and academic career, and was even awarded the Presidential Medal of Freedom in 2008.

Despite that, beside his conservative views (Carson was among the leading opposition to the Obama Care program and the implementation of health care for the entire American public), his remarks throughout his campaign point to a man who is far from multiculturalism and ethnic tolerance. "Syrian refugees entering the US should be screened like rabid dogs", "Gay marriage is a violation of God's will and might lead mankind to chaos" – these are just a few of the gems provided by Carson during the campaign.

"The nomination of Carson, who is considered ultra-conservative and extremist even by large parts of the Republican Party, is another expression of Trump's principle of business loyalty," says Yehezkeli. For example, when Donald Trump's video scandal exploded, and many from the Republican Party renounced him, Carson remained loyal, and Trump seems to be repaying him for that now.

For comparison's sake, the man who is presently holding Carson's future position is Julian Castro, son of Hispanic immigrants, who was appointed Secretary of Housing by President Obama in 2014.  The Hispanic population and Mexican immigrants in particular received significant (negative) attention from Trump in the course of his campaign, and Yehezkeli believes that the chances for Hispanic nominees in the Trump administration are very slim, despite their large relative part (20%) in the US population. Castro was not the only prominent multicultural nomination in the Obama administration. Among those office holders, one could name Attorney General Loretta Lynch, an appreciated Afro-American attorney; Treasury Secretary Jack Lew, an Orthodox Jew; and others. Obama's extended cabinet also featured six women and two more Afro-American Secretaries, besides President Obama himself.

Trump's latest nominations give rise to the feeling that his business spirit will predominate any other social or cultural aspect.  However, it might be wise at this point to say that just as the predictions regarding the Presidential elections have been proven wrong, so might any additional prediction of Trump's incoming administration be proved false.

* Nir Dorban is a student at the Multiculturalism and Diversity Clinic.