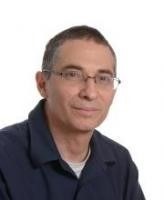 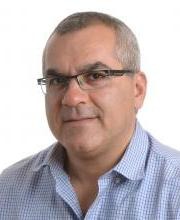 Chair of the Academic Committee of the CSMD

Prof. Badi Hasisi is the Head of the Institute of  Criminology in the Faculty of Law in the Hebrew University. His research covers a wide range of subjects such as policing; terrorism and crime; and evaluation studies. He has published widely on the challenges of policing the Arab community in Israel, and is actively involved in the development of police reforms and in establishing strong relationships between academia and the planning and research units of the Israel National Police. He is Chair of the Israeli Society of  Criminology, and was the Executive Editor of the Journal of Quantitative Criminology.

Director of the Multiculturalism Clinic

Nisreen holds a master's degree in public law from Tel Aviv University and Northwestern University in Chicago. Nisreen came to the clinic after a decade of legal and public service in The Association for Civil Rights in Israel. 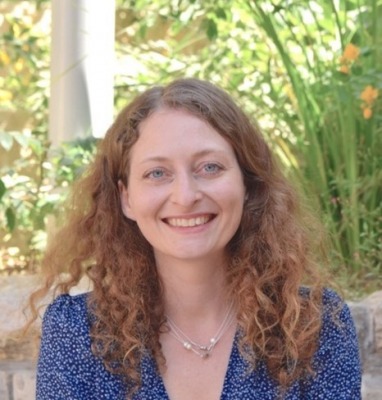 Netta is a Professor of law and a cognitive scientist at the Hebrew University of Jerusalem, focusing on empirical and behavioral analysis of constitutional and public law, with a particular interest in conflicts of rights and the interaction between law and religion and law and social norms. In addition to heading the CSMD, she is also a member of the Hebrew University's Federmann Center for the Study of Rationality. Read more about Netta's work on her website. 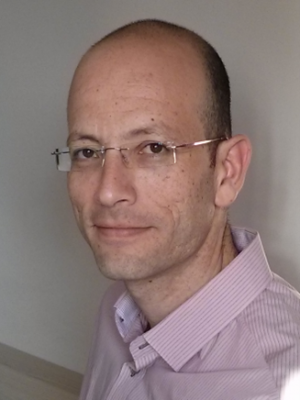 Advisor of the Multiculturalism Clinic 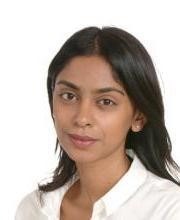 Founder of the Multiculturalism Clinic

Former journalist and human rights lawyer, Adv. Inbar Peled holds an LL.B. from Tel Aviv University and LL.M. degrees from Columbia University and the University of  Toronto. She is currently a Vanier scholar and PhD candidate at Osgoode Hall Law School of York University, where she studies the legal response to discriminatory policing in multicultural societies. 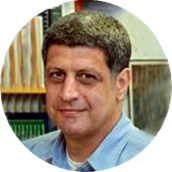 Former Academic Director of the CSMD 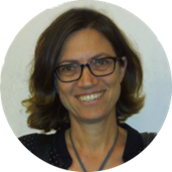 Lawyer. Holds a bachelor's degree in law from the Hebrew University of Jerusalem and a master's degree in linguistics from Rutgers University. Michal is involved in promoting democracy, human rights and coexistence through education.